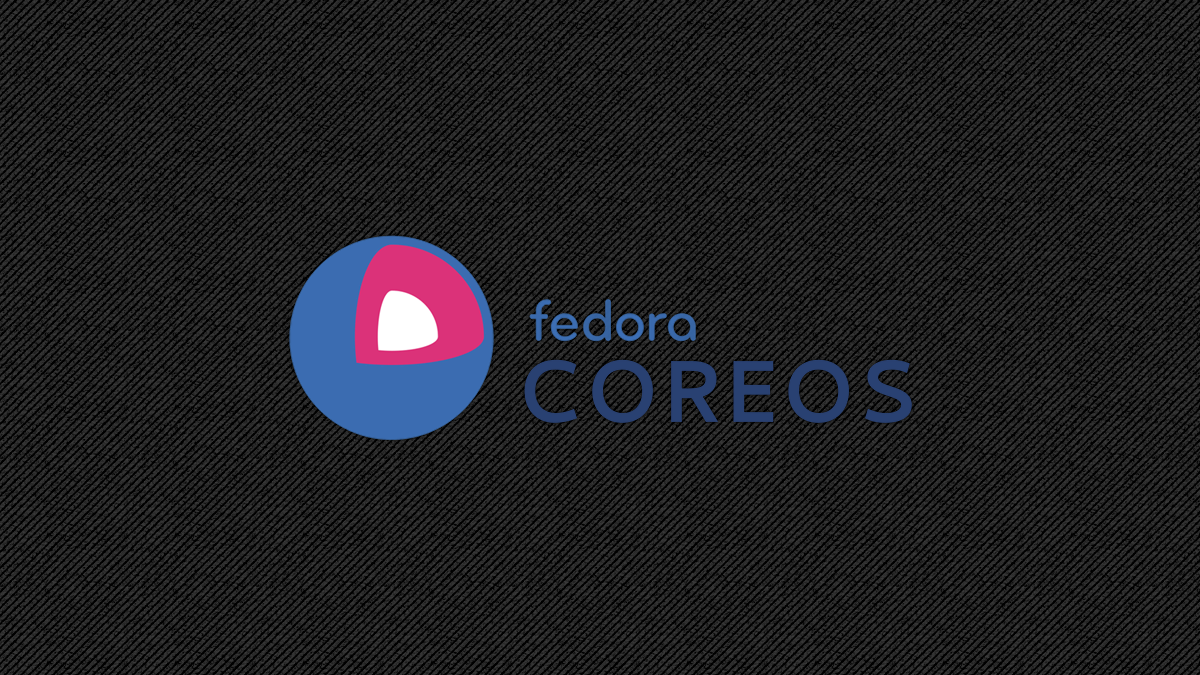 Fedora CoreOS is a completely new edition of Fedora distribution, replacing Fedora Atomic Host and CoreOS Container Linux products. The distribution developers urge users to migrate to Fedora CoreOS in a prompt manner, since the support for CoreOS Container Linux will be discontinued in the near future, and for Fedora Atomic Host it has already been discontinued.

We remind you that from version 21 Fedora distribution is released in three editions:

Since Fedora CoreOS is based on Fedora version 31, its components include Linux 5.4 kernel, Systemd 243 system manager, and Ignition 2.1 tools.

Podman 1.7 and Moby 18.09 ensure support for OCI and Docker Container.

cgroups v1 is enabled by default, cgroups v2 should be activated via configuration.

Fedora CoreOS can be installed on different platforms such as physical servers, QEMU, OpenStack and VMware, Alibaba, AWS, Azure, and GCP.

If you want to test the features of the new Fedora CoreOS Edition on a physical or virtual server or deploy a containerized environment in the cloud, our specialists will prepare hardware for you containing this distribution. To do this, specify on ordering that you need Fedora CoreOS Edition.