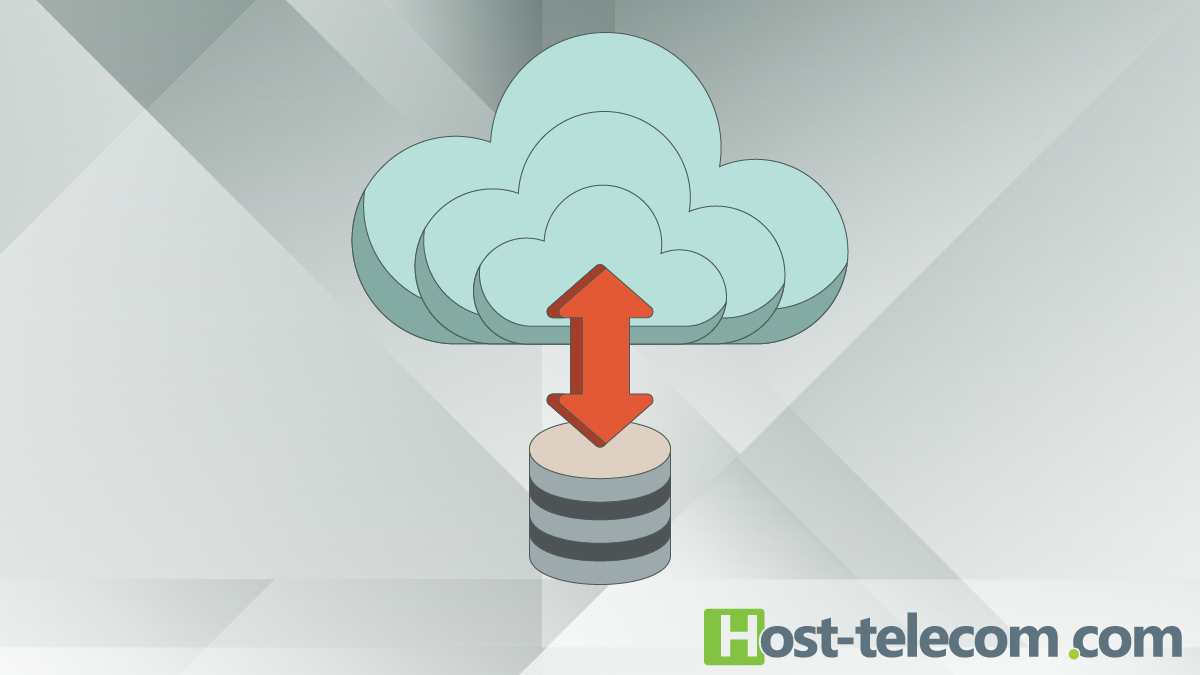 Cloud adoption rates keep steaming ahead with growth predictions in 2018 exceeding 40 percent, supported by continued adoption in the enterprise. In addition, SMBs that have fretted over largely unfounded cloud security concerns the last several years are starting to overcome those initial reservations as well as comprehending the major cost advantages that the technology offers as cloud expedites internal processes and time-to-market.

As cloud grows, however, the traditional data center is still running the overwhelming percentage of business operations in the enterprise and in SMBs. With that in mind, cloud and data infrastructure providers need to move forward with clear intelligence on where organizations are implementing cloud, the type of applications and workloads it best serves, as well as the physical data infrastructure services that customers require even as cloud adoption rates continue to soar. Now we’ll look at developments in 2017 and their effects on the new year.

The major force behind cloud’s catapulting growth and market value is the cost efficiencies customers realize when they can buy just the compute power they require with the ability to increase or reduce capacity as needed. To meet demand, some data infrastructure providers made major acquisitions in 2017, resulting in dramatic data center consolidation. Equinix’s purchase of a large part of Verizon’s infrastructure was perhaps the largest, increasing the number of Equinix data centers to 175, serving 43 markets.

Commodity server offerings proliferated in 2017, and providers began implementing infrastructures that accommodated cloud with traditional services. While cloud was and is the big story, it eclipsed the very important role that the physical data center continues to play even as the cloud market expands. Now we’ll take a look at some of the color commentary and analysis around cloud growth and the ongoing importance of the traditional data center.

While on-prem and hosting services have obviously not met their demise, Data Center Knowledge’s Yevgeniy Sverdlik commented that plans and activities for cloud migration projects were ubiquitous among the data infrastructure providers he spoke with privately at Gartner’s IT Infrastructure, Operations Management & Data Center Operations Conference in December. Sverdlik also noted that cloud infrastructure services, according to the analyst Synergy Research Group, is growing 40 percent a year, and is currently a $12B market.

How much is really running in the cloud, though?

Analyst firm Forrester recently predicted that cloud adoption will surpass the 50 percent rate in 2018 as it has become a must-have enterprise technology in a market where fewer than half of enterprise customers currently use it. However, Forrester VP Dave Bartoletti estimates that most enterprise organizations run about 90 percent of workloads on physical data center infrastructure, even though they are also invested in cloud.

On the other hand, Gartner VP Lydia Leong estimates that public cloud use accounts for 20 percent of workloads. «One of the most interesting reversals of the last couple of years is that it used to be people didn't go to the cloud because of security,» Leong said. «Now people do go to the cloud because of security. All the breaches of the last couple years have made people aware of the state of their own internal security and helped them realize that they don't do it as well as they might have.»

However, by mid-October, then-HPE chief executive Meg Whitman announced that the company was halting production of those servers in reaction to a substantial decrease in demand from a major cloud provider, rumored to be Microsoft. She then set HPE’s course on high-end servers, hyper-converged infrastructure, and other solutions and equipment for Tier-1 cloud providers. Whether HPE faces increased competition in this area remains to be seen.

While cloud is obviously big business, 2018 is the year data service providers are going to have to reconcile technology growth with entrenched user behavior. In all the commotion over cloud technology and its many advantages, the truth is that even enterprise customers are keeping many applications in the traditional data center.

Some sources refer to running both physical and cloud data infrastructure as «hybrid.» For clarification, I’ve only ever used «hybrid» to refer to a combination of public and private cloud, but whatever the «rule» for the term, the truth is that organizations will use a combination of on-prem/data host and cloud infrastructure services for the foreseeable future. So 2018 looks like a good year for infrastructure service providers to put out the all-cloud-all-the-time fire in their britches as they address market realities, as least in the short-term.

Where to run a workload?

Bartoletti states that workloads that users move to cloud Infrastructure as a Service (IaaS) tend to be elastic applications that are a good match for cloud and its ability to scale. By contrast, he also notes that Forrester sees some traditional static database workloads moving to the cloud as a major development in 2018. Both Bartoletti and Leong think that with users more informed about the security advantages offered by large cloud providers, they are more willing to consider migrating workloads they would have kept in-house in the past.

While customers are showing more willingness to migrate to cloud, Bartoletti recommends the move as part of broader modernization efforts, citing examples such as moving to a cloud-native database or application. He advises users to take «more advantage of the cloud as you move to it, rather than just looking at cloud as managed hosting 2.0.»

Where is the cloud train headed?

While time will tell exactly if, how, when, and why users commit more thoroughly to cloud IaaS and Platform as a Service (PaaS), the information behind the growth statistics and use cases make it clear that the human factor is very likely decisive. Issues of comfort levels with cloud, its demonstrated ease of use, and the ability for data infrastructure providers to support an organization’s needs go beyond the technology. 2018 seems to be the time to settle down and make migration easy while contemplating the importance of «should we» rather than «can we» to determine how to best meet customer needs. 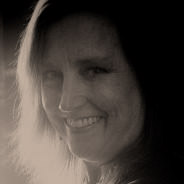