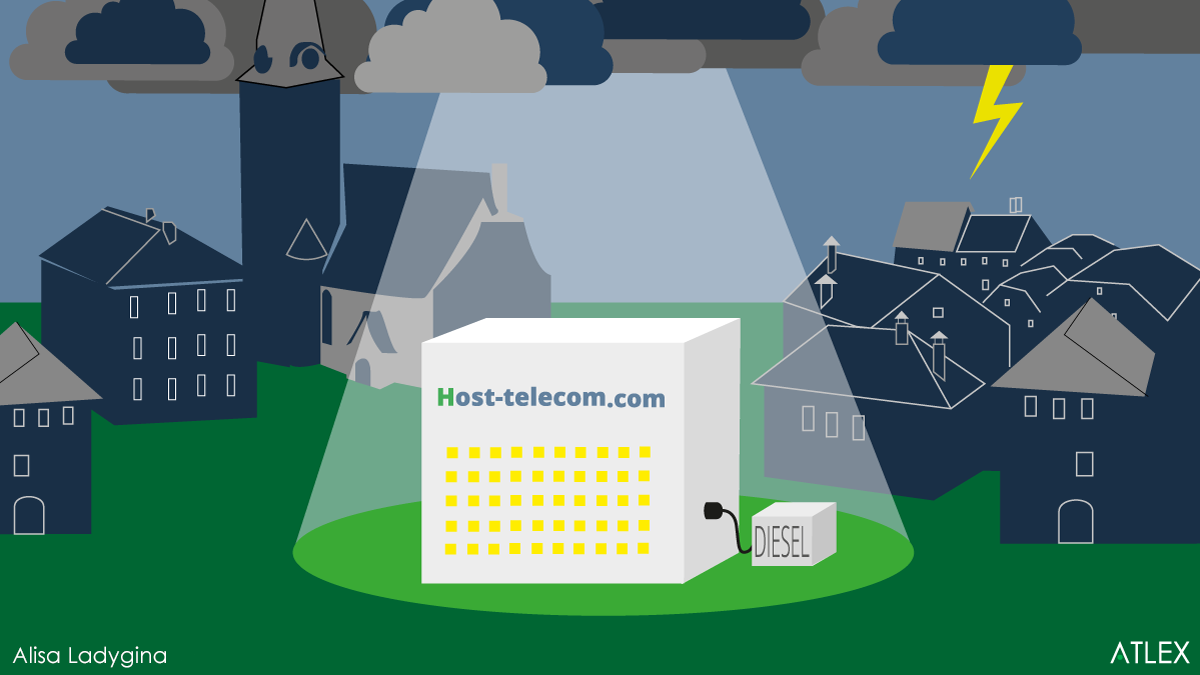 Data center infrastructure and storage are the backbone of essential services such as transportation, electricity, and other utilities. As a clerk from two centuries ago might have been unable to work when a storm washed out his way to the office, data center services essential to basic services can also fall victim to a natural disaster.

Such was the threat on August 18 when gale force winds were predicted for Southern Bohemia in the Czech Republic. With the forecast that night for strong winds and heavy rain, the worst happened when a tornado touched down at 2am local time (3am Moscow time).

By the time the tornado passed, it had uprooted trees, done serious damage to buildings, and downed power lines. The storm interrupted rail operations and plunged several cities into blackout, including Veselí nad Lužnicí, the location of one of Host-Telecom’s data centers (Pod Rafandou 9 06, Veselí nad Lužnicí, Czech Republic, 39181).

While we couldn’t prevent the storm and the downing of the power lines we depend on in Veselí nad Lužnicí and the disruption of electrical support from the Czech railway, data center operations continued without interruption, switching to electricity from a diesel generator, with a second generator as backup. 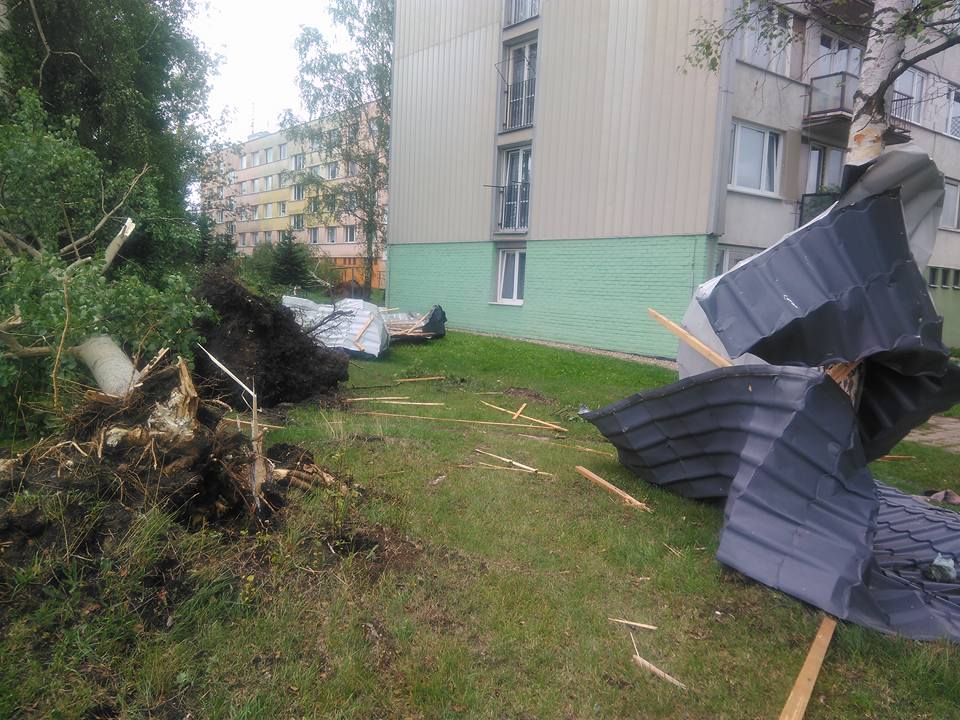 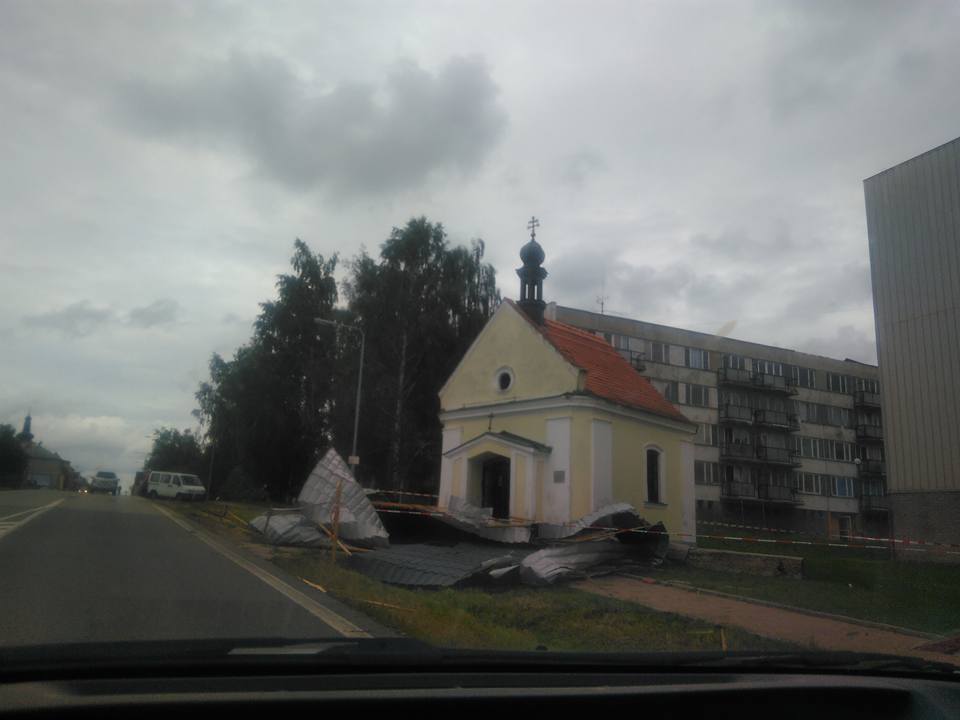 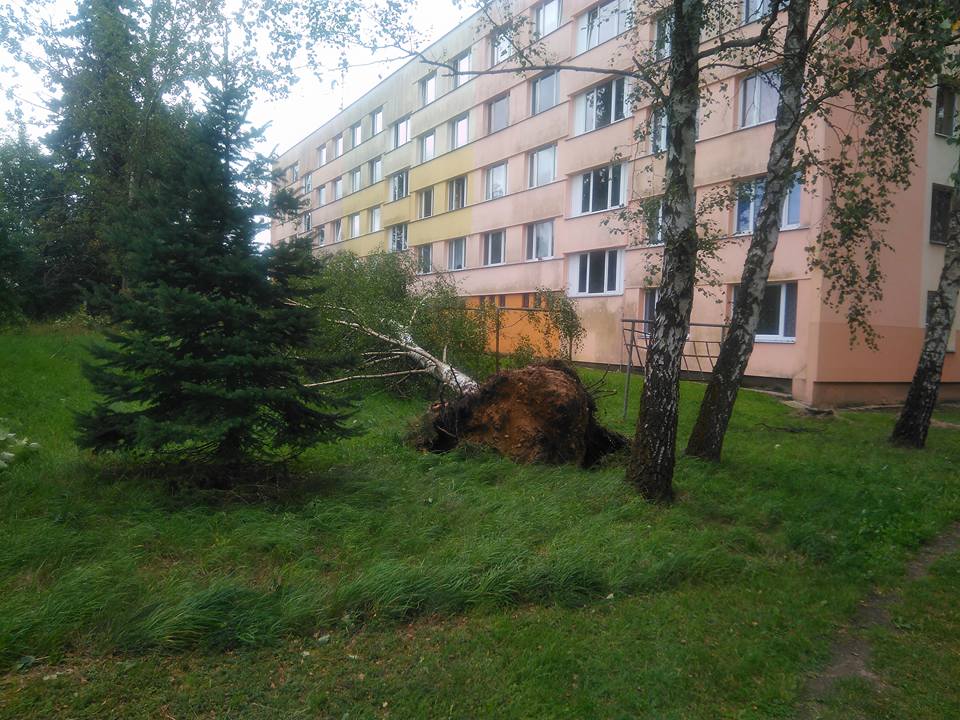 In the two and a half hours it took to restore city power, data center technicians and managers conducted business as usual, keeping the infrastructure that customers depend on completely available and fully functional.

Host-Telecom data centers protect your servers and data infrastructure, ensuring uptime even in the case of natural disasters with a stable IT environment that supports your ongoing business processes. Check out our colocation services and equipment rent and find out how to get started.