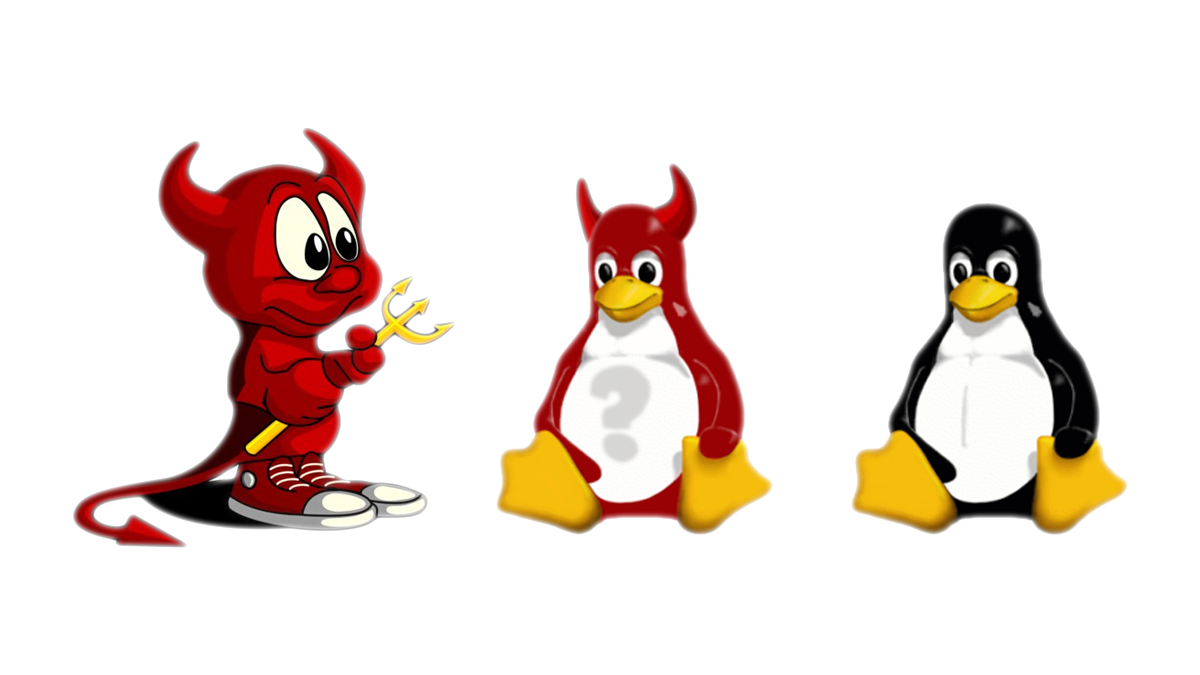 Are you choosing an operating system to solve your problems? In our review, you'll find analyzed 2 popular UNIX-like systems with a detailed description of each.

While creating a corporate IT system, it is necessary to consider what tasks and security requirements it must cope with while maintaining stable, fast, and reliable operation of all processes. That is why choosing the right operating system installed on the server is so important. The well-known Windows OS is rarely used for these purposes. Specialists prefer using UNIX-like systems of the BSD and GNU/Linux families, which are similar in technical characteristics. They are preferable because of the increased data security and high performance, and they are also the least vulnerable to viruses or hackers. Both systems have similar features and functions, but each has its differences. Let's figure out which OS is better to use to solve your tasks.

The Berkeley Software Distribution system, or BSD, was created in California in the early 90s. The source code of the 386BSD OS was made publicly available, which became a basis for basic operating systems created a little later:

Even though the commercial version of BSD/OS is no longer supported, other open-source projects are actively developing and are popular with users.

At the moment, there are 4 open-source projects based on BSD, each of which is created for different purposes and is based on its kernel:

FreeBSD is a simple but high-performance system.

DragonFlyBSD is a high-performance operating system based on FreeBSD designed to support multiprocessor data processing (SMP).

NetBSD is a system that supports maximum code portability for different computing resources. It can be used on outdated equipment. In particular, it was used in NASA space projects.

OpenBSD is a reliable and secure operating system based on NetBSD. It is often used in American banks and various government agencies.

Of special note is TrueOS, based on FreeBSD, formerly known as PC-BSD. The system is designed for use on workstations.

The most common operating system among the above is considered to be FreeBSD. Over 80% of users prefer this system and the BSD family.

Helpful information and technical documentation on setting up the system are available online.

There are several ways to install applications on FreeBSD:

Ports Collection is an automated system for building programs from source code, greatly simplifying the procedure for installing files. Now there are over 33 thousand different applications. You only need to set the necessary build parameters and select the appropriate menu items by running the task execution procedure.

In contrast with BSD, Linux is the kernel of an operating system. If you add GNU programs to the kernel, you can get separate GNU/Linux distributions with individual packages of application and system components, such as Ubuntu, Debian, CentOS, Gentoo, and many others. Linux distributions are distributed using installation packages for a small price or completely free of charge. Building the system yourself from the provided source code is also possible.

The most common Linux distributions:

Debian is one of the very first distributions to appear.

Ubuntu is the most popular OS based on Debian.

Fedora is a distribution developed by RedHat.

RHEL is a commercial version of the Fedora distribution.

Gentoo is a system completely assembled from source code with flexible customization options.

Mint is a Linux distribution compatible with Ubuntu and supports Java and AdobeFlash.

Slackware is considered one of the oldest Linux distributions, and it is often called "the most UNIX."

Arch is a distribution with constant updates. The system supports binary format and installation from source code.

Each of the distributions was designed to perform different tasks. However, to be able to use and install, for example, Gentoo and Arch, you will need some experience in solving problems with dependencies and drivers. As for Ubuntu and Debian distributions, they are much easier to install but have simplified functionality.

An informal Linux community helps beginners and experienced users to master the subtleties of any distribution. In addition, almost all software created under Linux is freely available on the internet.

Comparison of FreeBSD and Linux

Both BSD and Linux are developed mainly by enthusiasts on a non-commercial basis. Therefore, you can use the source code completely free of charge and change the system at your discretion.

Another thing Linux and FreeBSD distributions have in common is that they are UNIX-like operating systems. Linus Torvalds created Linux as a free alternative to the UNIX-like MINIX system. FreeBSD is closer to the original version of UNIX: this is evidenced by the name of the very first OS of the BSD family — Berkeley Unix.

Since both families of operating systems are based on UNIX, they use similar patterns. For example, users typically interact with the system using a command shell. The application Programming Interface (API) in both systems has similar functionality. The structure of file systems is also identical. This makes it easy to port applications from FreeBSD to Linux and vice versa, while in other non-UNIX-like systems, this may be difficult.

One of the main differences between the families is licensing. Many Linux distributions are distributed under the GNU GPL license, which allows using the source code without consent from the owner while maintaining the terms of distribution of the product. This license type is also known as "copyleft," which is based on the concept of free distribution and openness. GPL-licensed products should be therefore used extremely cautiously when developing proprietary software.

As for BSD operating systems, and in particular the most popular of them, FreeBSD, they are distributed under the BSD license, which is more accessible than the GPL license. For example, BSD-licensed software can be used to develop proprietary applications with closed-source code.

One of the fundamental differences between the systems is that FreeBSD is not only the kernel but also the basic components of the OS created by the development team. On the other hand, Linux itself is only a kernel. As for each specific distribution, in addition to the kernel, it also contains a set of specific software and is most often made from various sources.

FreeBSD and Linux quite often form the basis of other open and proprietary systems and are also used on various devices.

Let's understand it with specific examples.

FreeBSD is at the heart of such popular products and services as:

m0n0wal — distribution of the built-in firewall;

Darwin — the kernel of Apple's macOS and iOS systems;

The development of open-source systems is still ongoing. Today their installation and use are much easier for users than before. FreeBSD and Linux distributions are similar in functionality, so it is very difficult to choose between them. The choice should be based on the specific tasks that need to be performed using the operating system, as well as the availability of specialists for each specific system.

Our company uses the CentOS distribution on Xen-based virtual servers. OpenStack cloud services are based on Ubuntu distribution. And some service servers are running on FreeBSD.

You can always independently test any operating system using virtual servers or virtual machines in our Virtual Data Center and decide which is more suitable for your tasks. Feel free to ask questions and get advice from our qualified technical support team.

← Three people got injured in an explosion at a Google data center
Happy New Year 2023! →