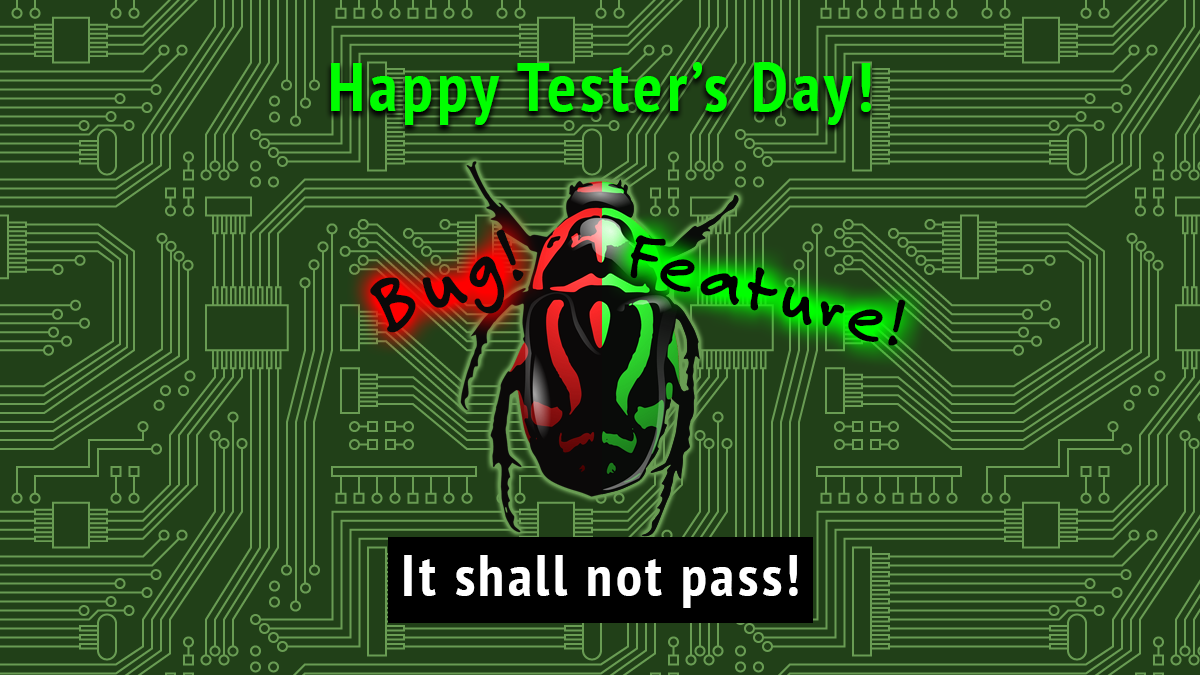 September 9 is a professional holiday for people whose job it is to find bugs in the software, ideally before it meets the end user. It's about testers, QA specialists.

Term "bug" for errors in the software was chosen not accidentally. The term has fortified its name because of an incident that occurred with Harvard University scientists who were testing the Mark II Aiken Relay Calculator. In the process of search of the cause of the error, they got to the mechanical components, where they found a moth, stuck in the relay contacts. The insect was glued into the journal with the accompanying inscription: "First actual case of bug being found". 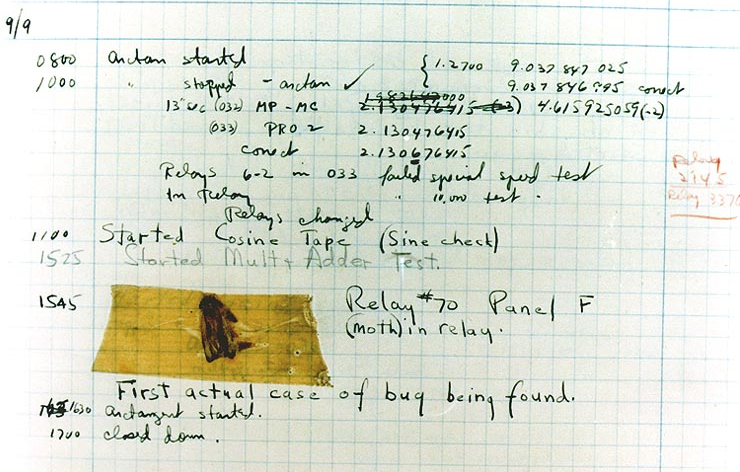 The cause of the error can be almost anything, from the human factor to the insects that caused a short circuit. In support of this theory and as evidence of the importance of the testers' work, we have prepared a list of 10 bugs that are good to keep in your mind every time you think that the tester's work is not so necessary and important. 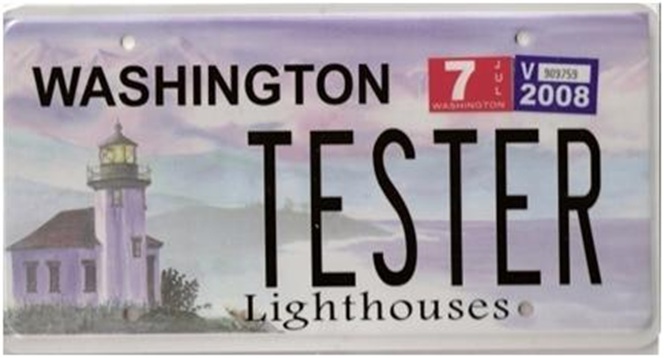 Ignoring the deep testing of the system for sending fines for road violations in the US and early commencement of its use on production led to the fact that the owner of the car with the TESTER tag received a fine with nonexistent requisites. What about the owners of vehicles with numbers: NO PLATE, NO TAG, MISSING, UNKNOWN, XXXXXXX, then they generally began to receive mass fines from places where they had never have been before. 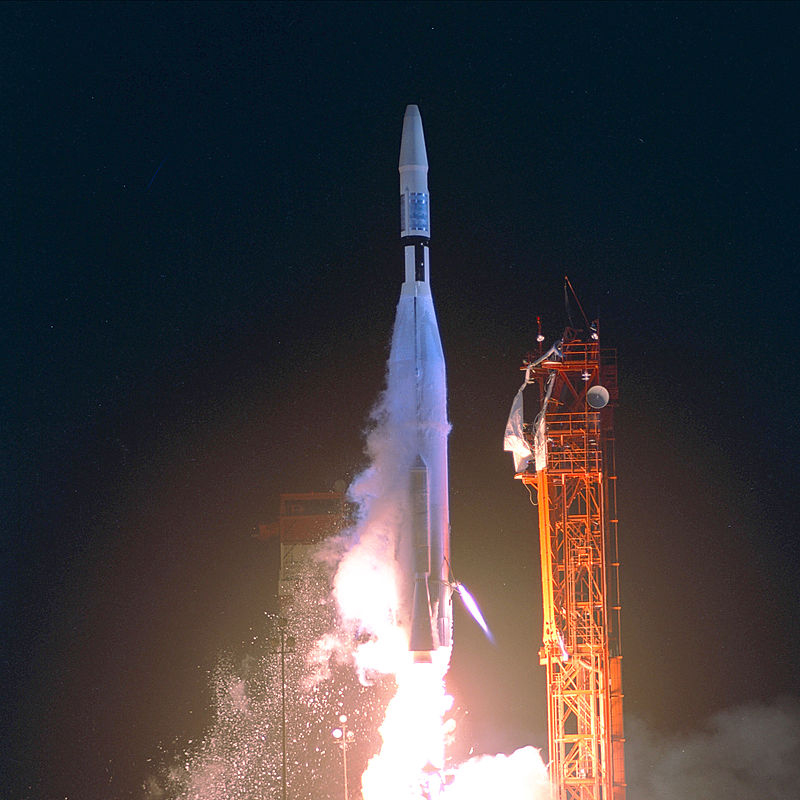 Just one wrong symbol led to the fact, that the Mariner 1 spacecraft was destroyed 293 seconds after the launch. 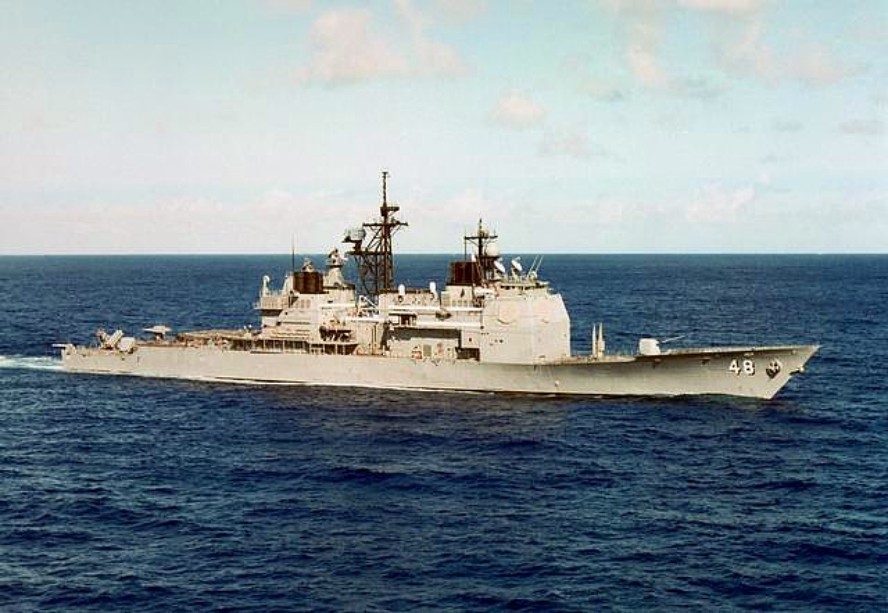 The rocket cruiser USS Yorktown, whose crew was happy at that time that they were just in training, and not in real combat conditions, drifted for nearly three hours with non-working onboard computers.

Someone mistakenly entered a zero value as some variable into the onboard system. The operating system used on the cruiser did not have a banal protection from dividing by zero and overloaded itself. 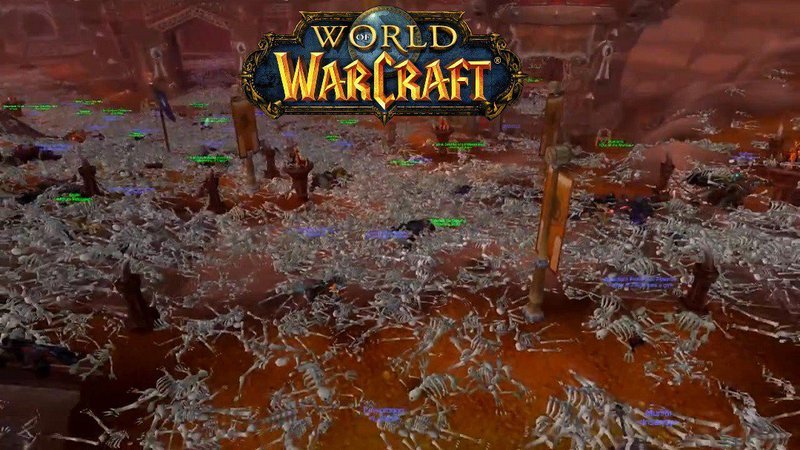 World of Warcraft virtually died out in September 2005. What started as an interesting game update, resulted in a massive epidemic, not foreseen by developers. Azeroth was devastated.

The bug fix took almost a month. During this time, some players hid from each other in remote locations, trying not to intersect with anyone, others, healers, as far as possible, tried to cope with the infection by in-game methods, while others, already infected, were trying to find more or less populated locations in order not to die alone and commit banal acts of biological terrorism. 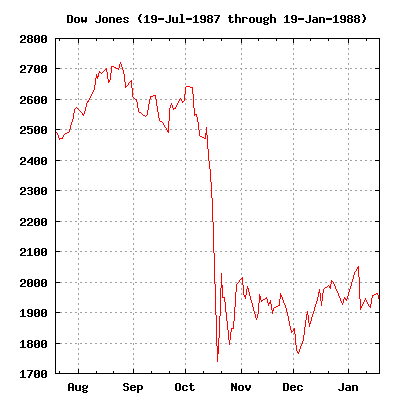 The losses for one day amounted to 500 billion dollars.

The most popular version of what happened is a bug of software used for program trading. Such software automatically conducted arbitrage and hedge deals, worked by a fairly simple algorithm without a sufficiently strong logical protection.

When the market once again began to fall, the robots did what they had been taught — they began to sell securities. This continued to push the market to recession due to oversaturation and the crisis only intensified, all the larger electronic players were hitting into hysteria. By the time people realized what was going on and tried to regain control, it was too late. 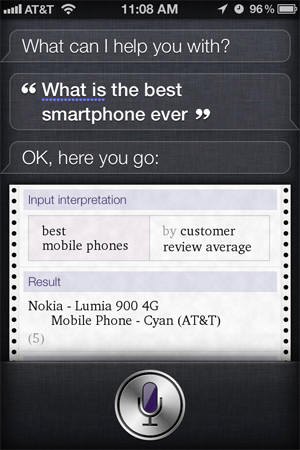 In 2012, the virtual assistant of Apple — Siri, because of the bug, betrayed its creators and on the question of which phone is now the best, was answering: "Nokia Lumia 900 4G."

The reason for this attitude to its own developers was that requests from users were handled by the contractor company, an agreement with which did not cover similar situations. As a result, the company formed responses to requests without special censorship, based on statistics from open sources. 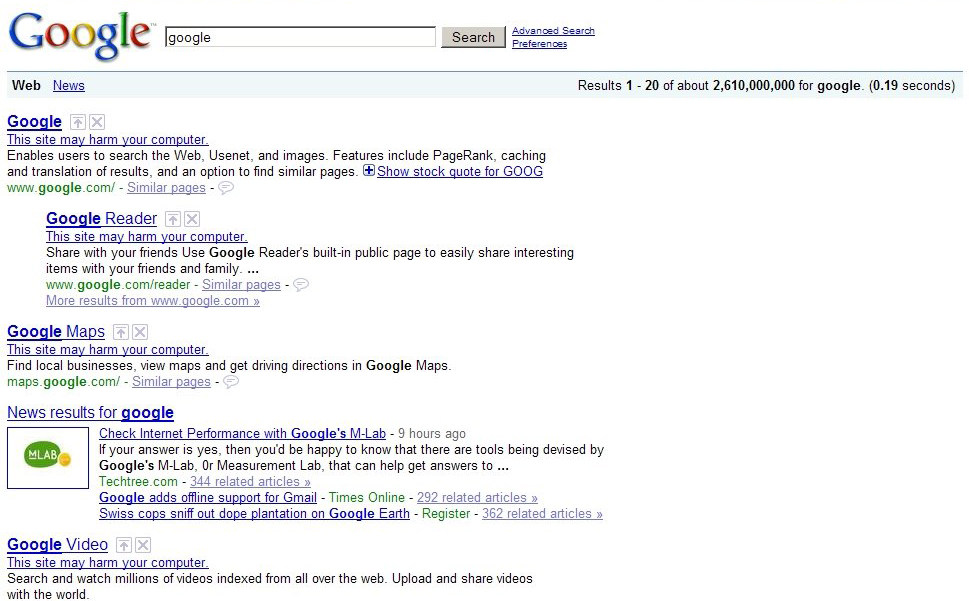 The Google search engine on January 31, 2009, for an hour, suspected all the sites, not excluding its own services, for harmfulness.

The bug was caused by the random inclusion of the / character into the mask, which was used to compare with the database of suspicious resources. Since the slash is present in all the addresses of the sites, the corresponding warnings began to output in bulk. 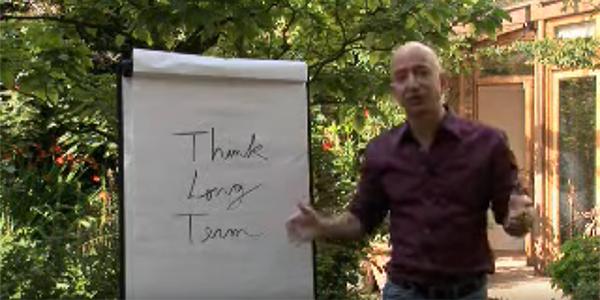 Jeff Bezos — the head and founder of Amazon, at first paid little attention to the testing process, which resulted in a bug, which he himself speaks of as one of the most beloved.

Errors in the scripts of the store allowed people to order a negative number of books with a negative amount of the orders, after registration of which the amounts were transferred by the company to the customers' cards. 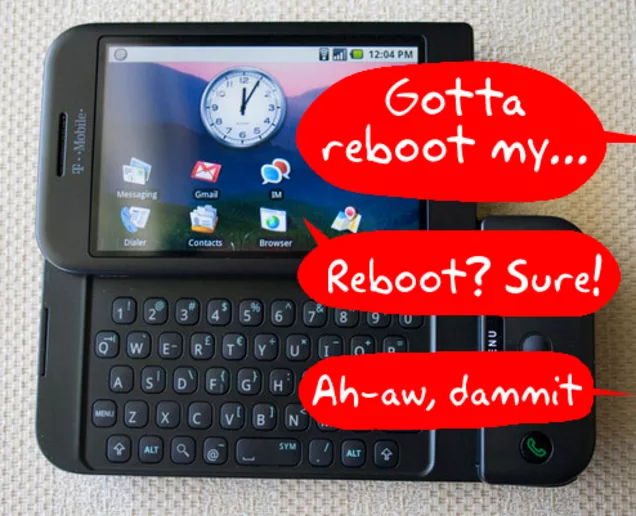 In the first phone on the Google Android OS platform — T-Mobile G1, a bug was found: the device was rebooting each time when typing the word "reboot" on the keyboard.

A bug could be called a feature by someone, but the command did not work from some specialized console, just from any application, even if you were just going to send an SMS. 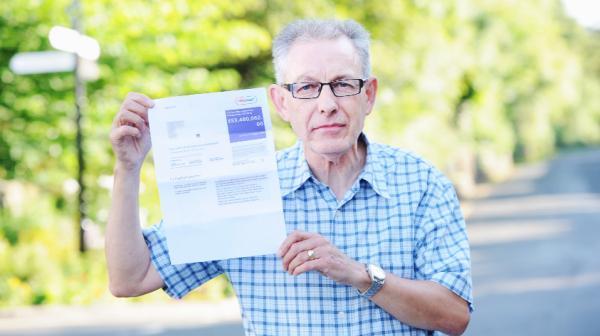 Npower, as a supplier of electricity, did not consider it necessary to take care of sufficient testing of its own software. The victims became the Brothertons family, who decided to change the electricity supplier and chose this supplier as an alternative to Scottish Power.

When installing a new hardware, the employee of the company indicated in the receipt "0" that for the software of the company became equivalent to the fact that the meter made the maximum number of revolutions and went on the second circle. At the end of the month, new happy customers received a bill for 53,480,062 pounds sterling.

The listed cases, we hope, showed you how valuable the testers are and to what consequences the neglect for the testing process can lead.

We once again congratulate the tireless bug hunters and wish them not to allow any critical error to the releases!

In turn, we are always happy to offer our dedicated servers and virtual data center for rent for testing purposes.